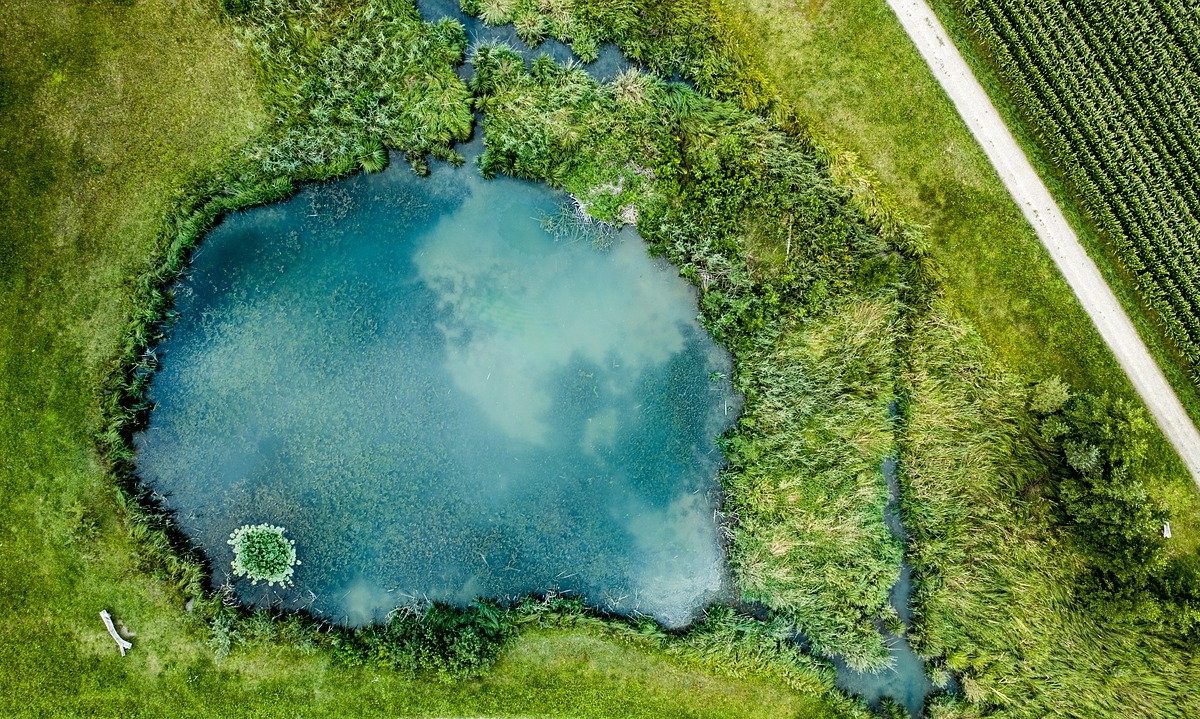 As part of the most significant change to the planning application process, the Department for Environment, Food & Rural Affairs is currently consulting on Biodiversity Net Gain regulations.

A mandated condition of planning permission thanks to the 2019 Environment Bill, biodiversity net gain could become a welcome revenue stream for rural landowners as it means following developments, the ‘habitats for wildlife must be left in a measurably better state than they were in before the development’.

Developers will have to create at least a ten per cent increase in biodiversity units and any other relevant linear habitats such as hedgerows, lines of trees or watercourses. This can be achieved on-site, off-site or by buying statutory credits. At the heart of this is Defra’s biodiversity metric, which is based on a habitat survey of the site. Looking at this website, http://publications.naturalengland.org.uk/publication/5850908674228224,  we think that most landowners will need to engage an external consultant to help prepare this for them.

So what is the scale of the opportunity for rural businesses in Lincolnshire? Succinctly, as developers will be unable to meet their commitments on the land they are developing, it’s enormous! Developers will have to buy credits from farmland owners and other rural areas. Some people estimate the value of this could be as much as £274 million per year!

If you’d like to take part in the consultation, you have until 5th April, and you can find it here: https://consult.defra.gov.uk/defra-net-gain-consultation-team/consultation-on-biodiversity-net-gain-regulations/

If you need any help or advice with regards to the opportunities for landowners and the obligations of developers, contact Ray or Vicky on 01522 696 496 or email ray@walters-rural.com

Sign up to receive my our latest news by email